HOME ABOUT US COVERAGES CLAIMS FORMS

Over 25 Years of Experience

Energy Equine was founded with the principle and mission of providing the best equine insurance products to its clients at a resonable price. We serve our customers with courtesy, concern, and expertise that is second to none. We have over 25 years of experience in the equine insurance field and the personal touch we offer set us apart from others.

The agency has been involved in providing equine insurance coverages to a wide variety of breeds both within the United States and internationally. In 1989 Energy Equine Insurance became the corporate sponsor and official insurance agency for the Paso Fino Horse Association and continues in that capacity today. 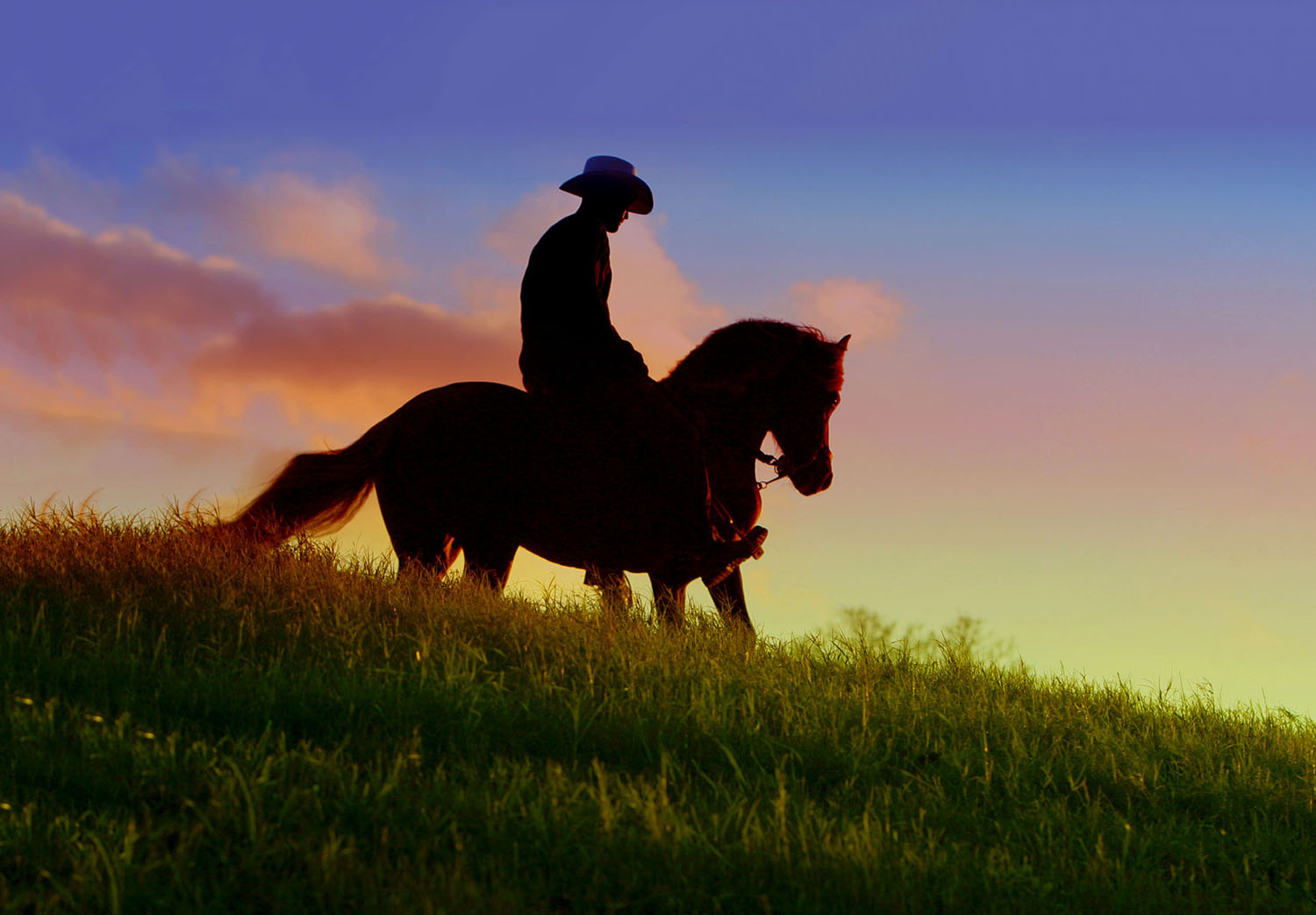 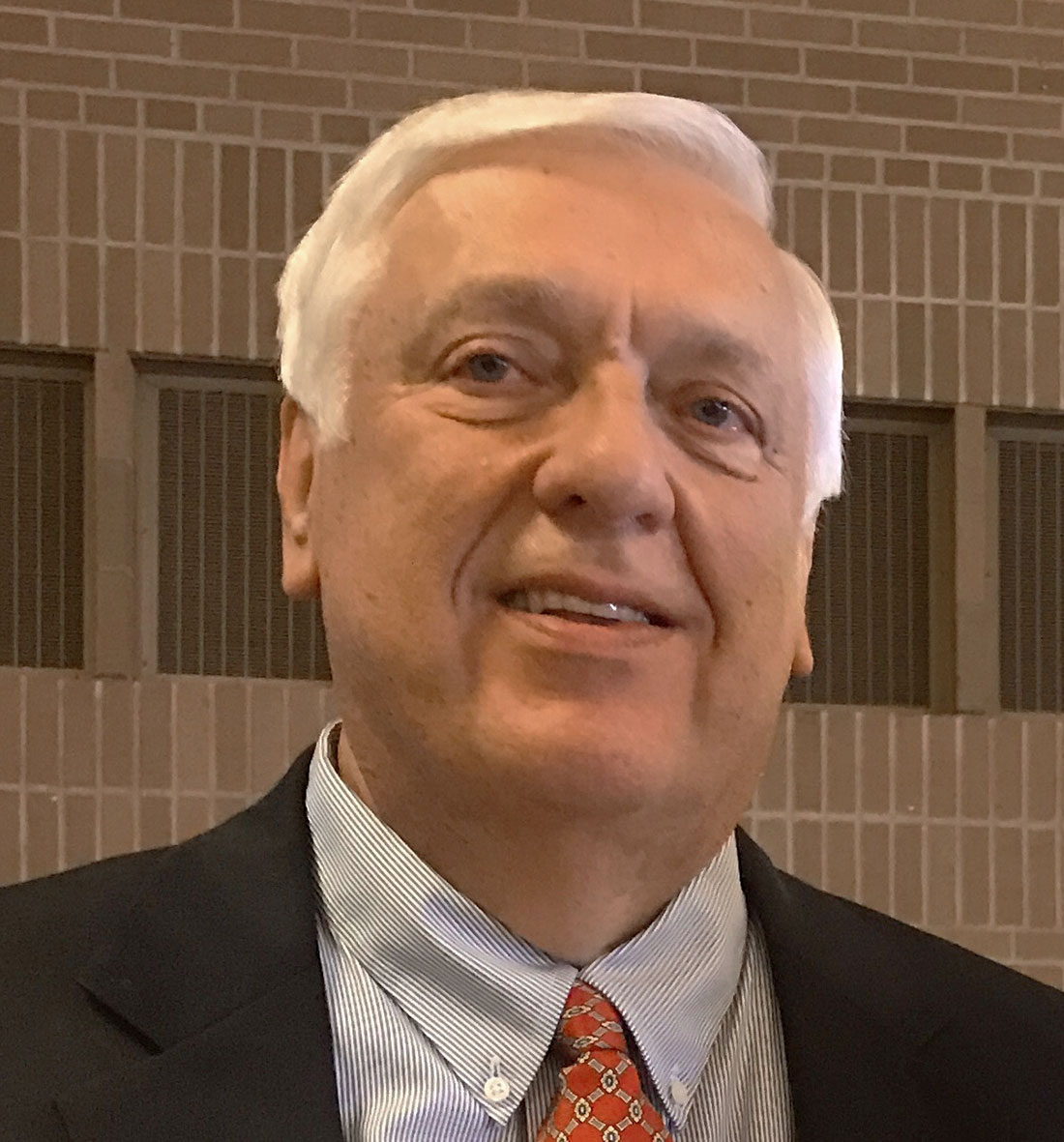 Rick was raised in Illinois and graduated from Bellarmine University in 1969. Following graduation he began his insurance career with Continental Insurance Company. In 1974 he joined an agency in Louisville, Kentucky that specialized in Equine Insurance. In 1989 he founded Energy Equine Insurance Agency, Inc. and married Rosemary Phillips in 1996. The two of them developed the growth of the agency. Energy has been involved with all breeds of the horse business.

Debora grew up in Illinois where she began riding in 1986. She graduated from Virginia Intermont College in 1995 with BA in Equine Studies. While she was in college she rode on the Intercollegiate riding team & was active on the local and A-Rated show circuits. After college Debora worked on horse farms both large and small and started in the equine insurance field in 2000 becoming a licensed insurance agent in 2003. She has traveled the country competing in agility, conformation, obedience & rally shows with her Australian Shepherd dogs. She is married to a National Guard serviceman who has served 3 tours in Iraq & is the mother of a young son.